OLDTOWN™ Group has won numerous awards since the group operated its chain of OLDTOWN WHITE COFFEE cafe outlets. The Group’s numerous awards are a testament to the success of its brand equity. Its established brand name, associated with its fine coffee beverages and high quality food, provides the Group with a key competitive advantage to compete effectively in the F&B industry. 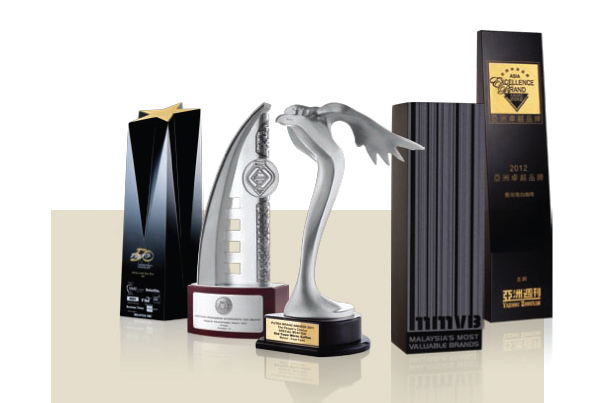